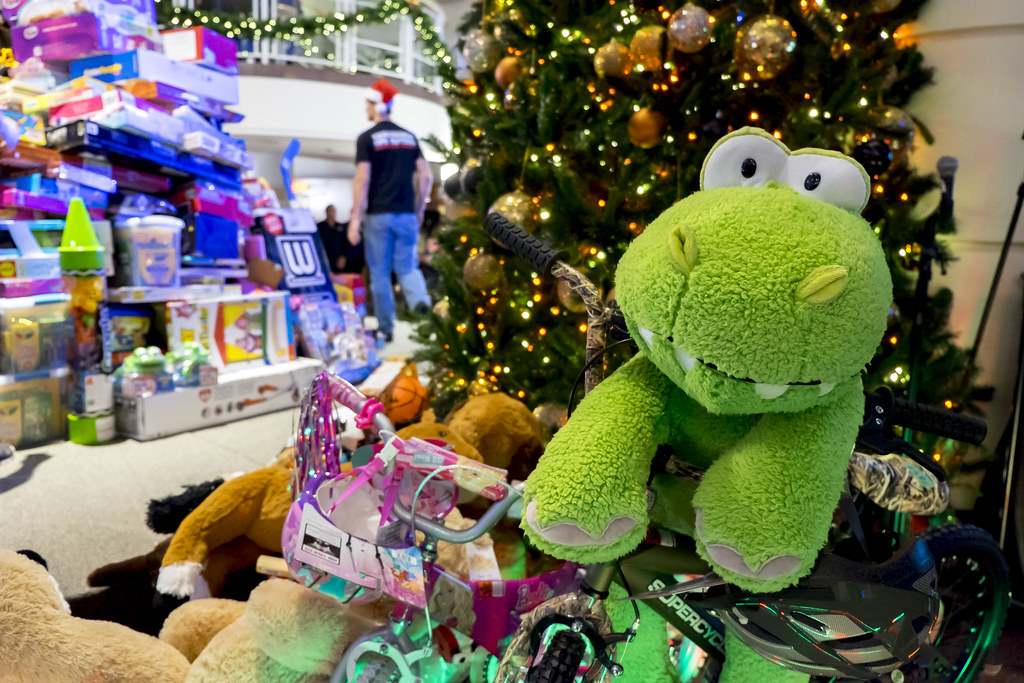 Now that we're into Vancouver's December, this much is clear: Christmas is in the air and tons of businesses are getting into charitable donations. I had the great fortune of attending the Pan Pacific Hotel's 29th annual Christmas Wish Breakfast. This special morning included festive perfomances from local musical groups, an unlimited breakfast buffet, and a mountain of toys donated by the public and various coporate companies. With so much happening so early in the morning, I had an amazing experience. Read past the jump to see what was in store for the Christmas Wish Breakfast atendees. 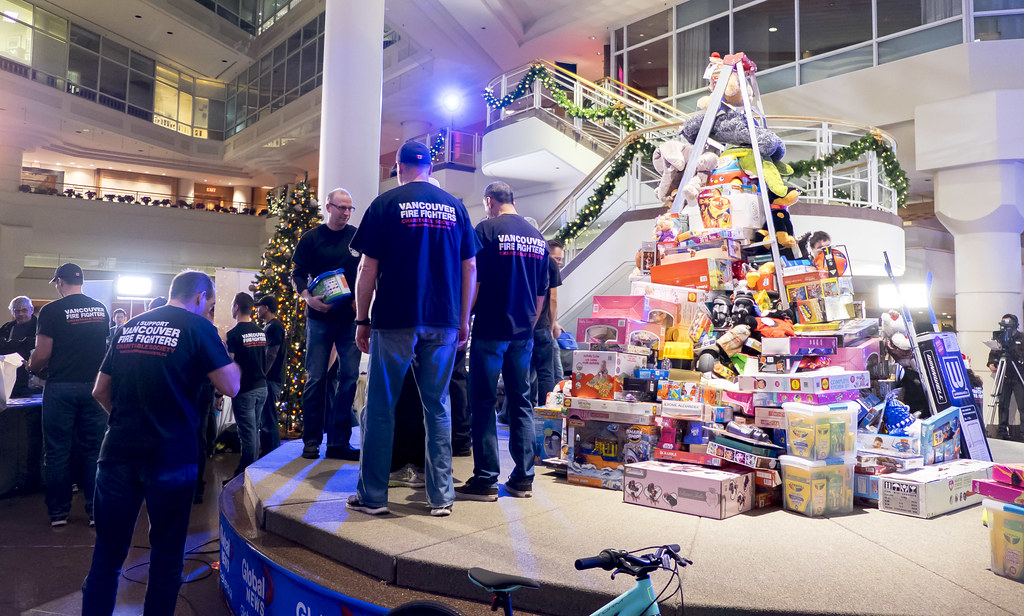 Despite an official start time of 6am, there were early birds already donating to the small mountain of toys and getting an early start to the breakfast buffet. 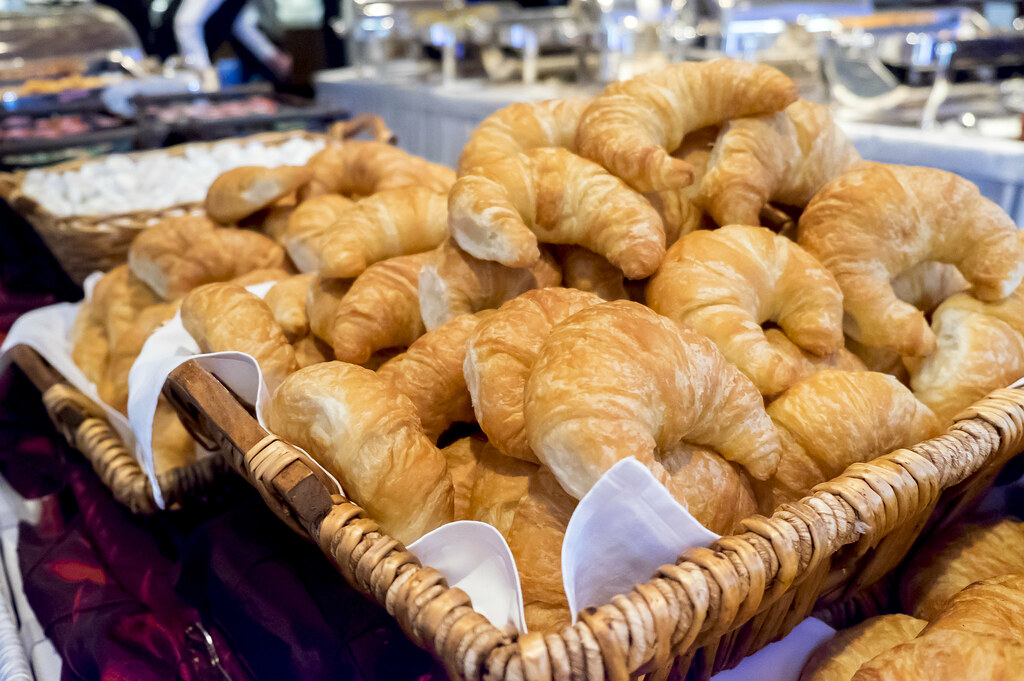 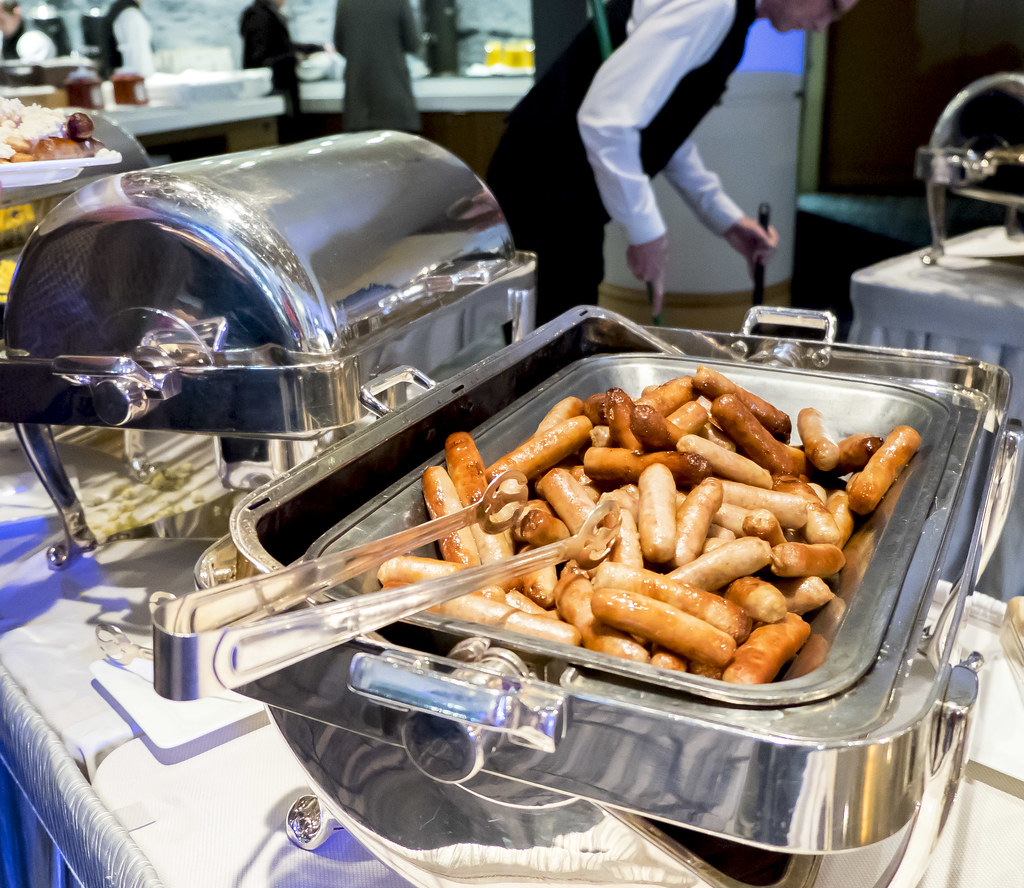 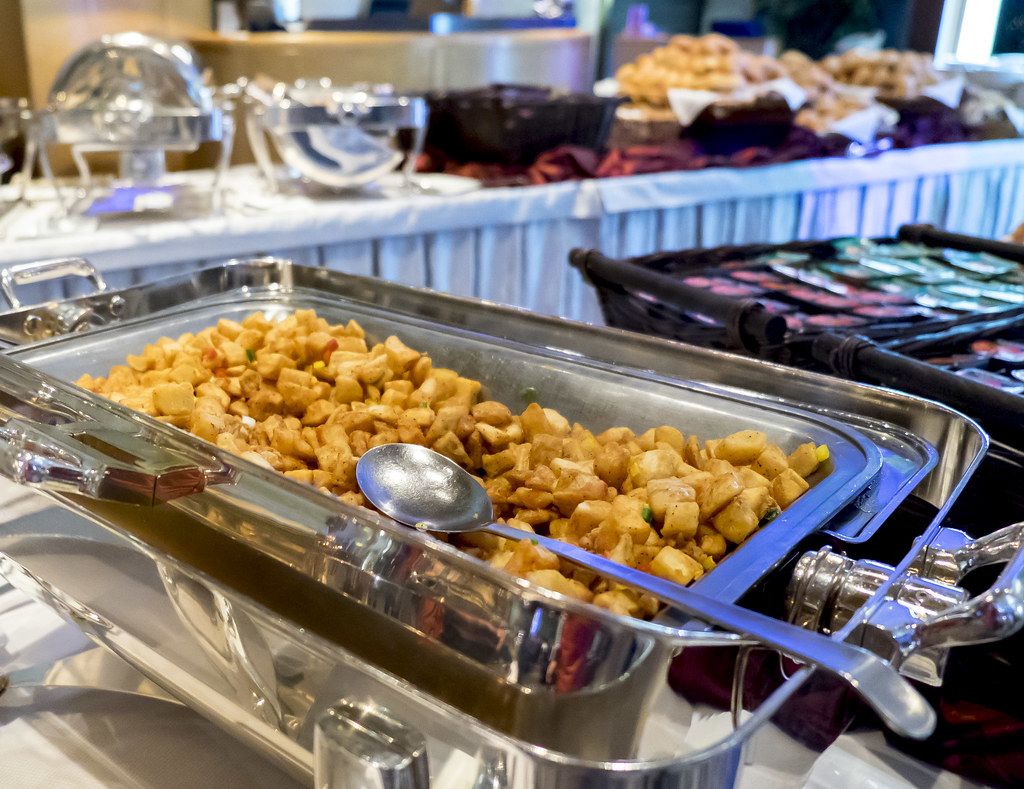 Speaking of the breakfast buffet, it was an unlimited amount of sausages, croissants, eggs, hash browns, muffins, and coffee served on hotel cutlery. I had no idea the hotel had this kind of inventory but it was good to see the public weren't getting swindled with plastic cutlery you'd find at the dollar store. 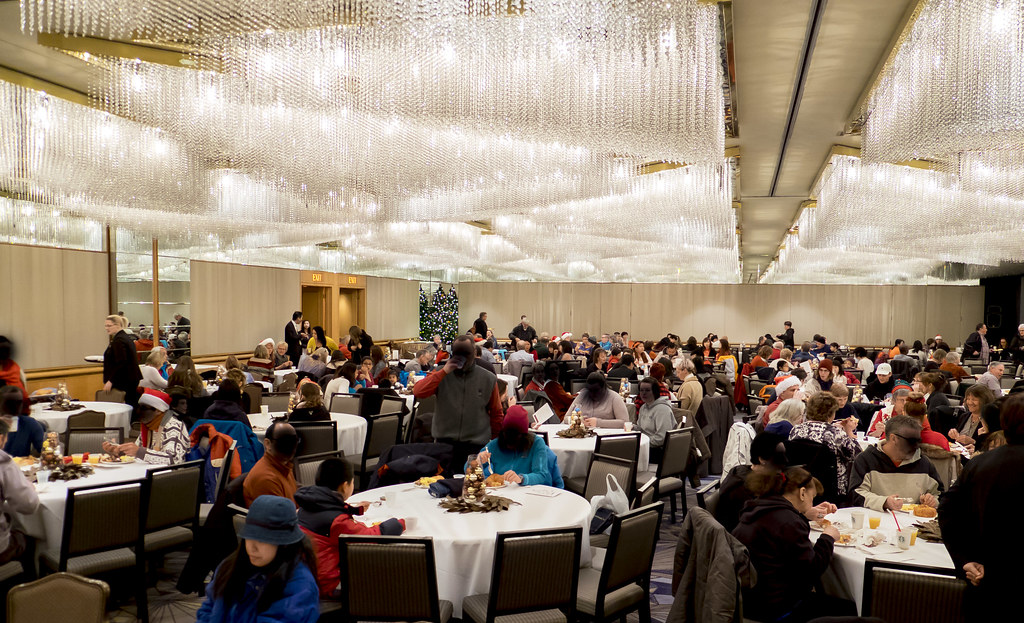 It's early in the day, but a lot of office worker teams were filling up the space and by now the regular space at Ocean's 999 and the Coal Harbour Bar were completely full. As such, breakfast moved into the dining rooms. 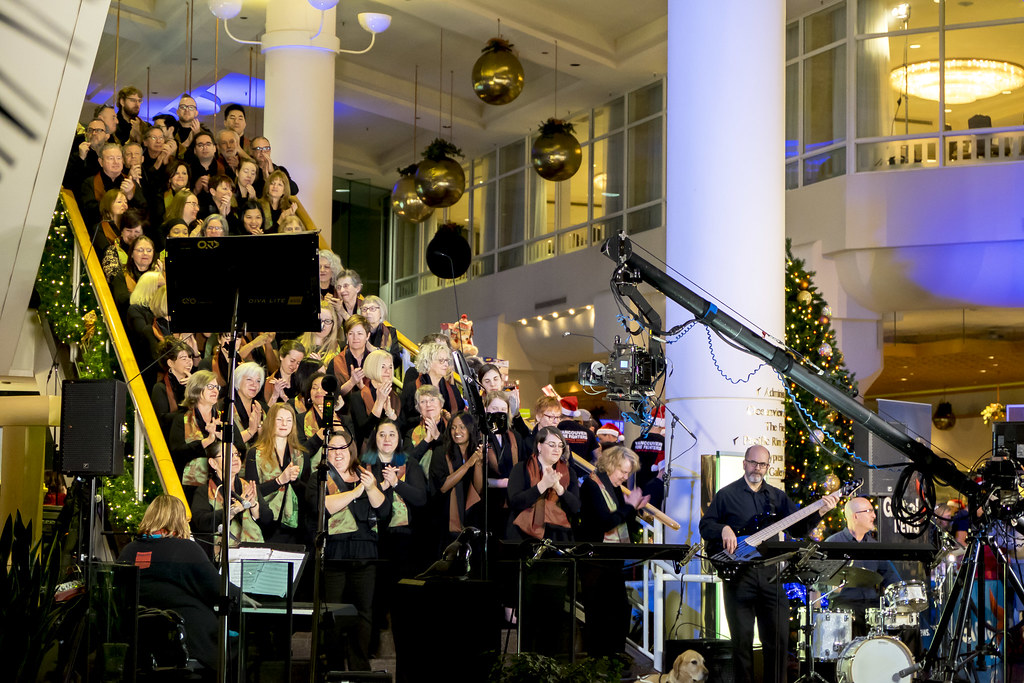 The dining rooms were filling up but Pan Pacific staff were excellent at crowd control to make sure there was always a table somewhere for someone to eat at. The choir also began singing holiday favourites. 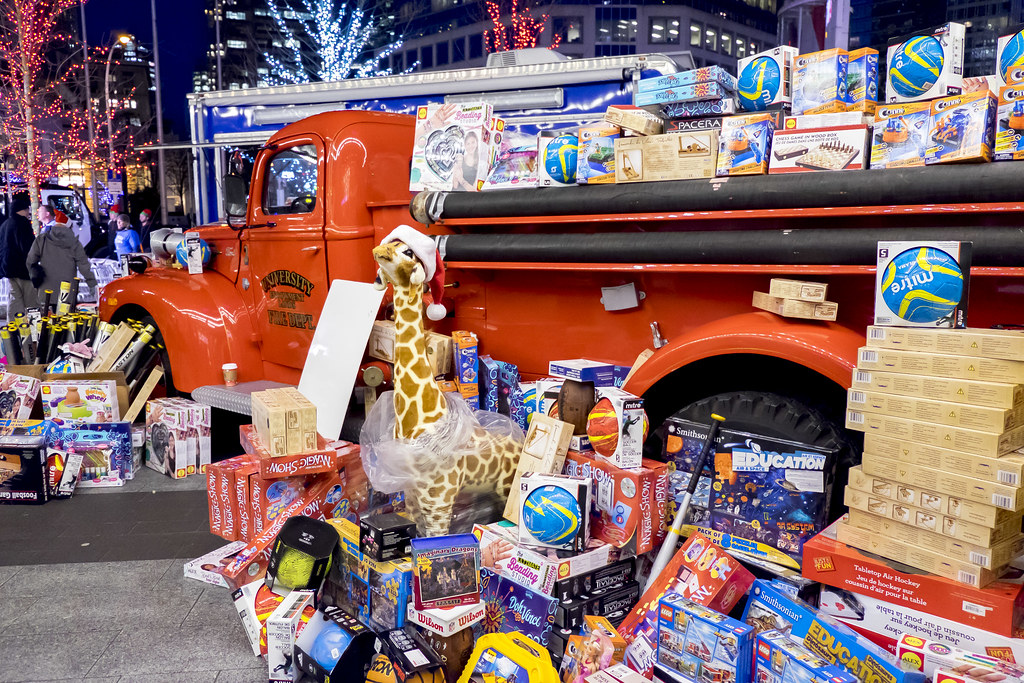 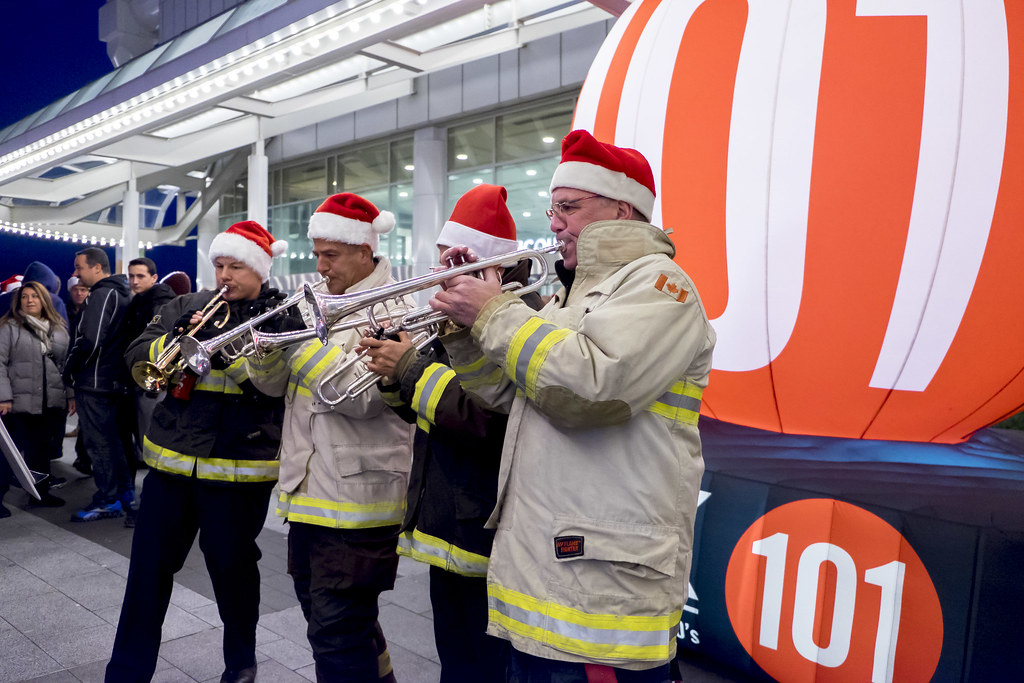 Outside the Vancouver fire department set up a vehicle full of their donations and had prepared their own trumpeting band. Down the sidewalk Dominion Lending Centres were beginning to load all the bicycles they were donating. Such lucky families to be receiving a bicycle! Also great to see Canadian companies so active during the giving season. 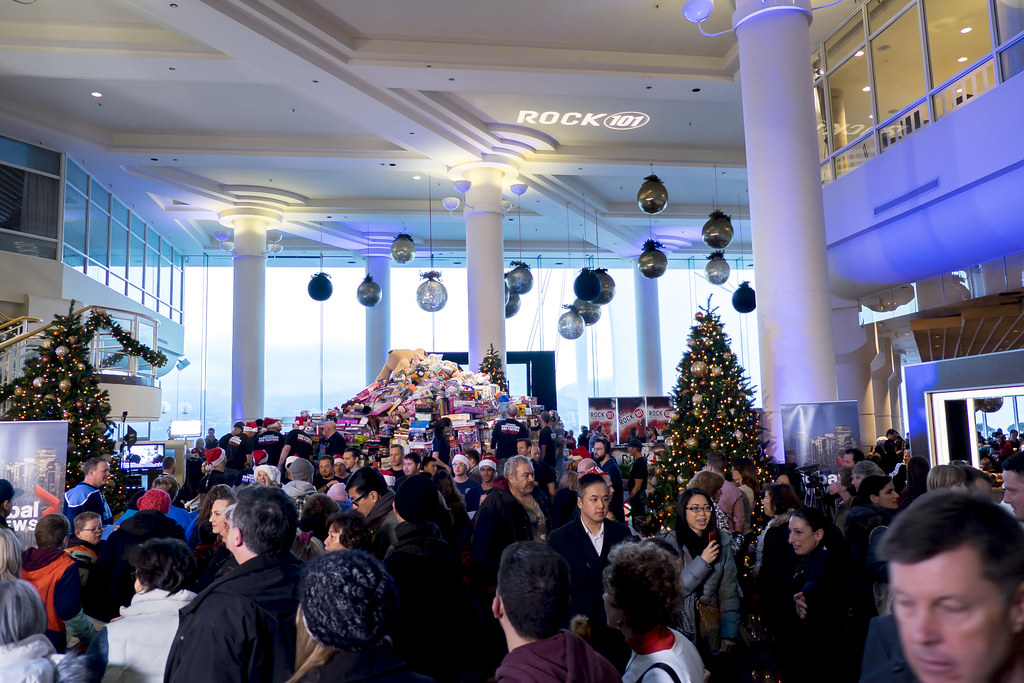 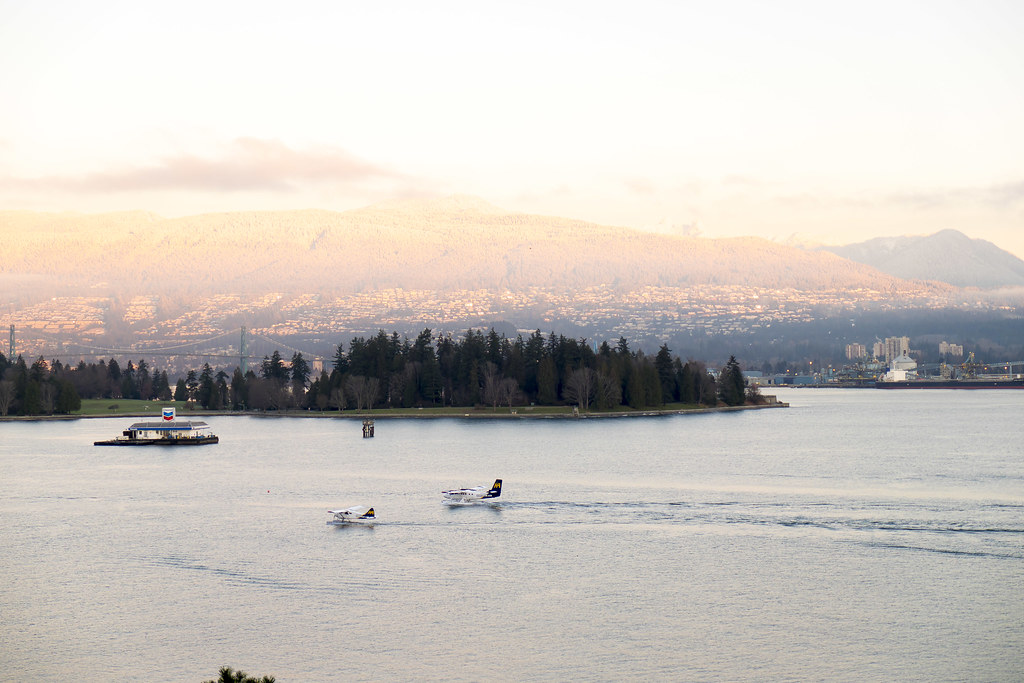 The floor had reached peak at this point but somehow the food just kept coming. Kudos to the kitchen for preparing everything! It was at this time I noticed the killer mountain view from the back of the Pan Pacific Hotel. 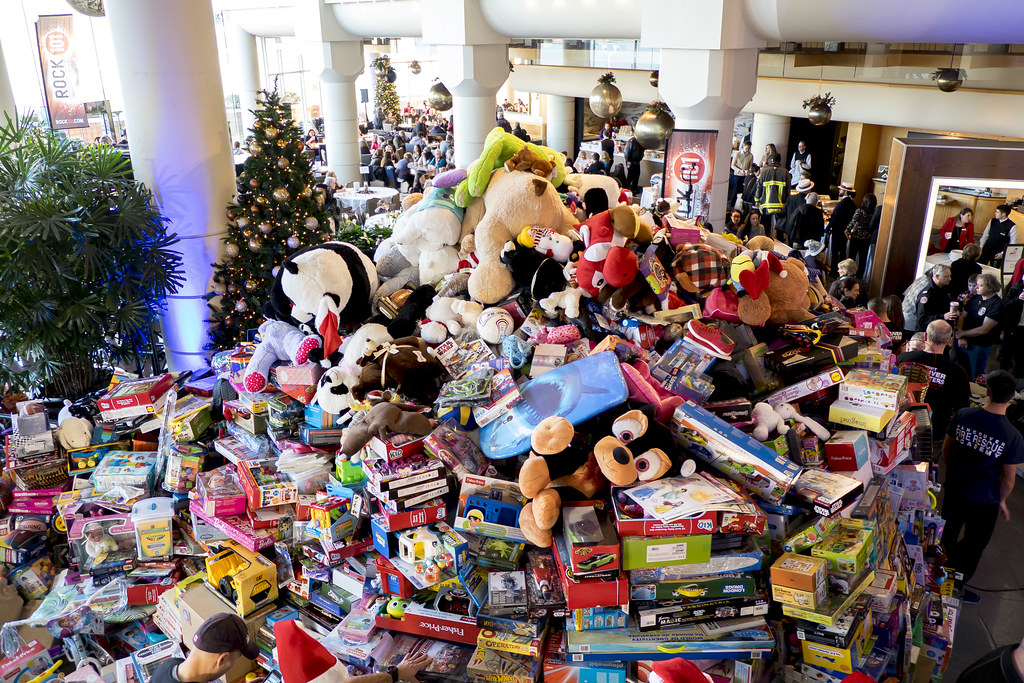 The mountain of toys had reached peak capacity and man did it look stunning! Superb stacking skills went into making sure no toys toppled over. The power of the public can be so generous and this definitely will go into some Vancouver is Awesome bragging rights one day. 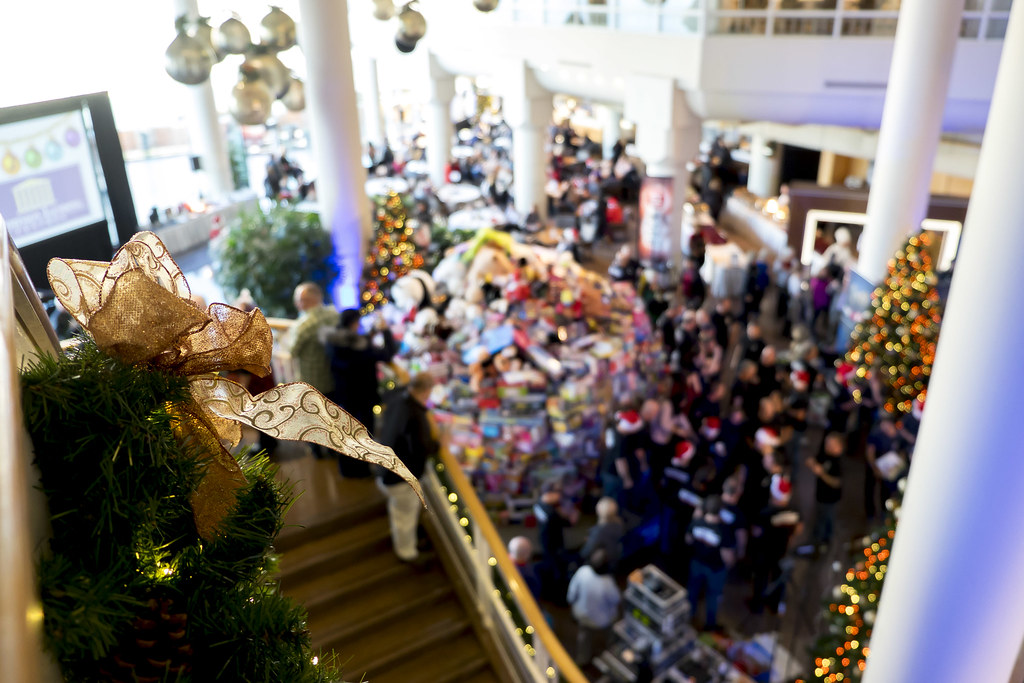 After some celebratory photos between Global TV and Rock 101 with the Vancouver Fire Department, it was time to take down the mountain of toys to be distributed by the Christmas Bureau. Overall the Pan Pacific served up 18,000 eggs,12,000 sausages, 450 pounds of hash browns, 6,000 croissants and 3,000 muffins. That’s a lot of breakfast, but makes sense considering over 5,000 guests helped contribute to the 22,000 kilograms of toys donated. 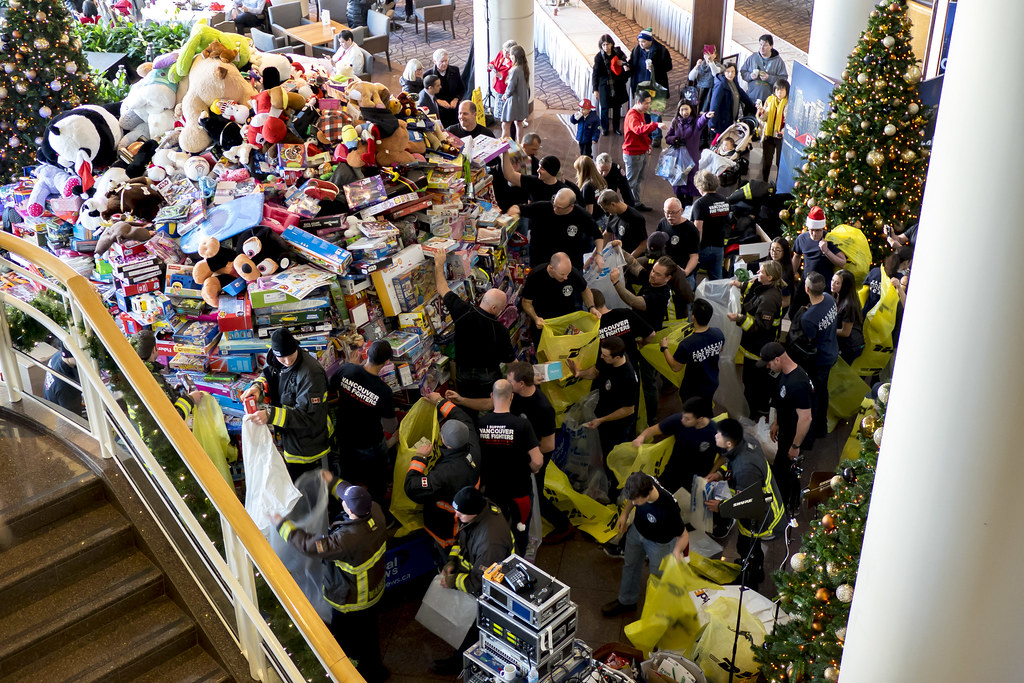 One-liner: A fun and tasty way to give back every Christmas
Highlight: Spreading Christmas cheer and an unlimited breakfast buffet
Estimate cost per person: Any size of toy or donation
Would I participate again? Yes!

Can't wait for next year! If you need a little more pan Pacific in your life, you'll want to check out my review of their new Ocean's 999 restaurant serving up fresh west coast eats.

When you want to experience Vancouver in the evening, downtown is a great place to be. With a mix…

Disclosure: My admission was complimentary and all opinions are my own. It’s December again! That means the Vancouver…