Earlier this February was another successful evening at Science World for Science of Cocktails 2018. Featuring over 40 combined cocktail, food, and science stations, this was an activity-filled night of mixology, unlimited consumption, and the classic Science World experience.

Disclosure: I was given a complimentary media pass to cover this event. Opinions are my own. 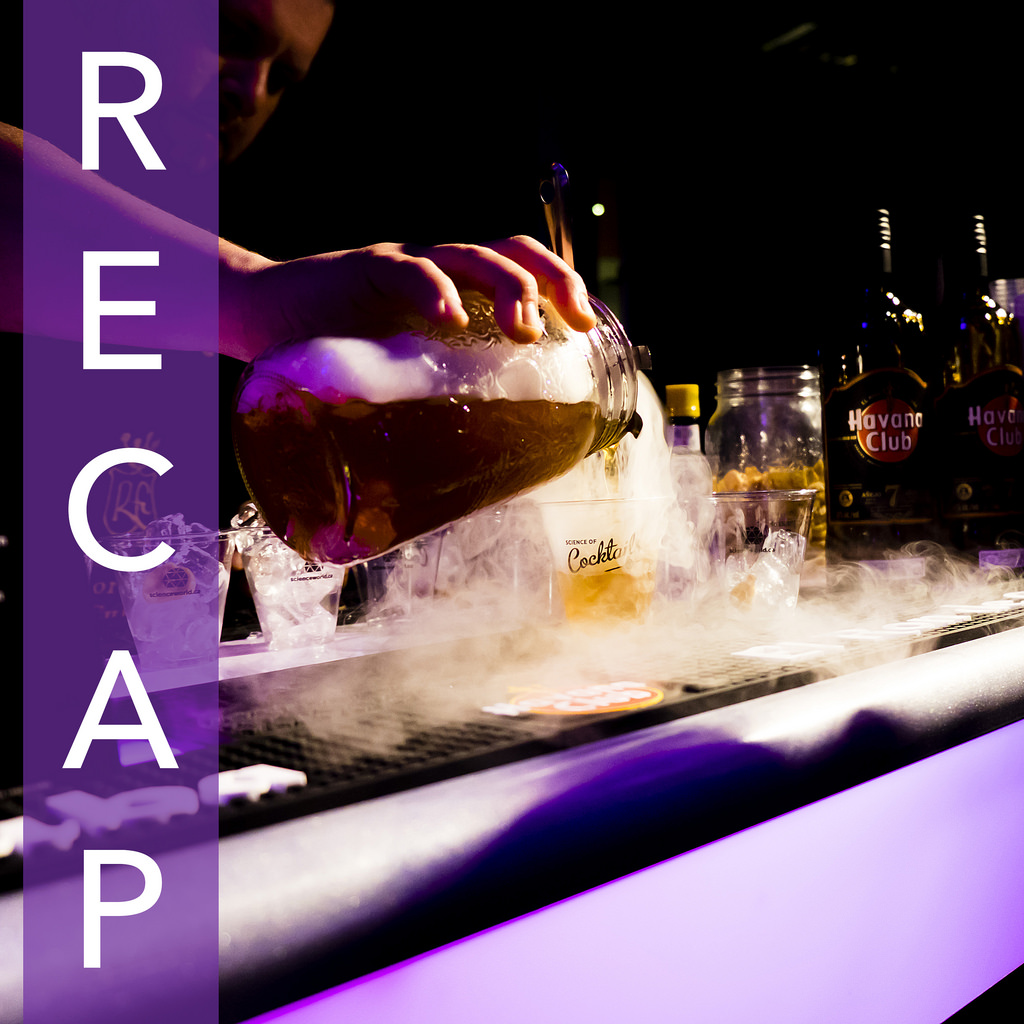 With 30+ drinks stations, most of which feature alcoholic mixes, this event has grown so much that guests need to consult the provided guide to choose their preferred drinks. Some of the standouts for me included:

One of two gins I enjoyed, Hendricks Gin was put into a mix featuring Butterfly Pea Flower Powder to make this cocktail change colour before guests' eyes. 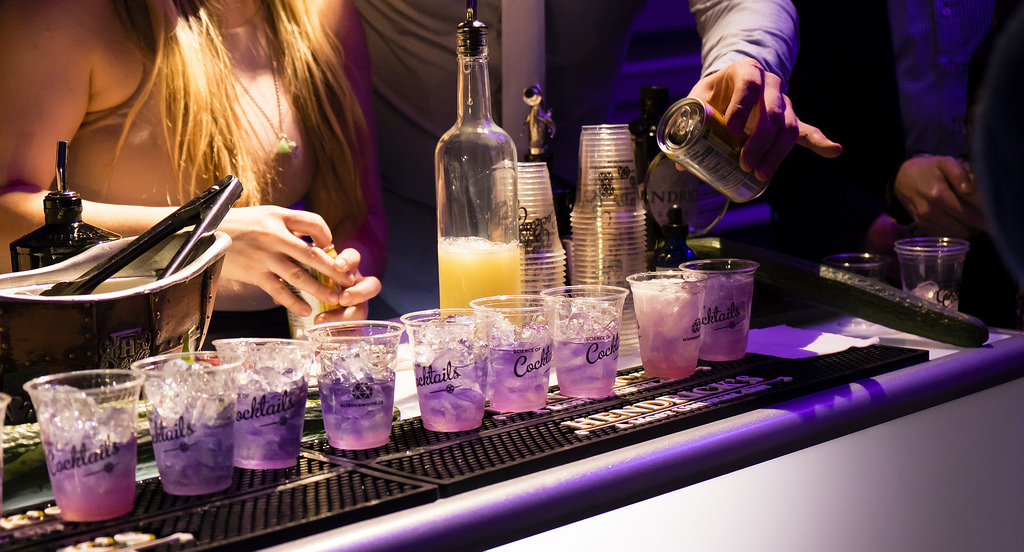 At Queensborough Gin's station, these folks employed liquid polymorphism, turning a cocktail mix into edible "popcorn" pieces solidified through the addition of liquid nitrogen. Instructions were to chew rapidly and watch the cold mist escape from the mouths of your friends. Rad! 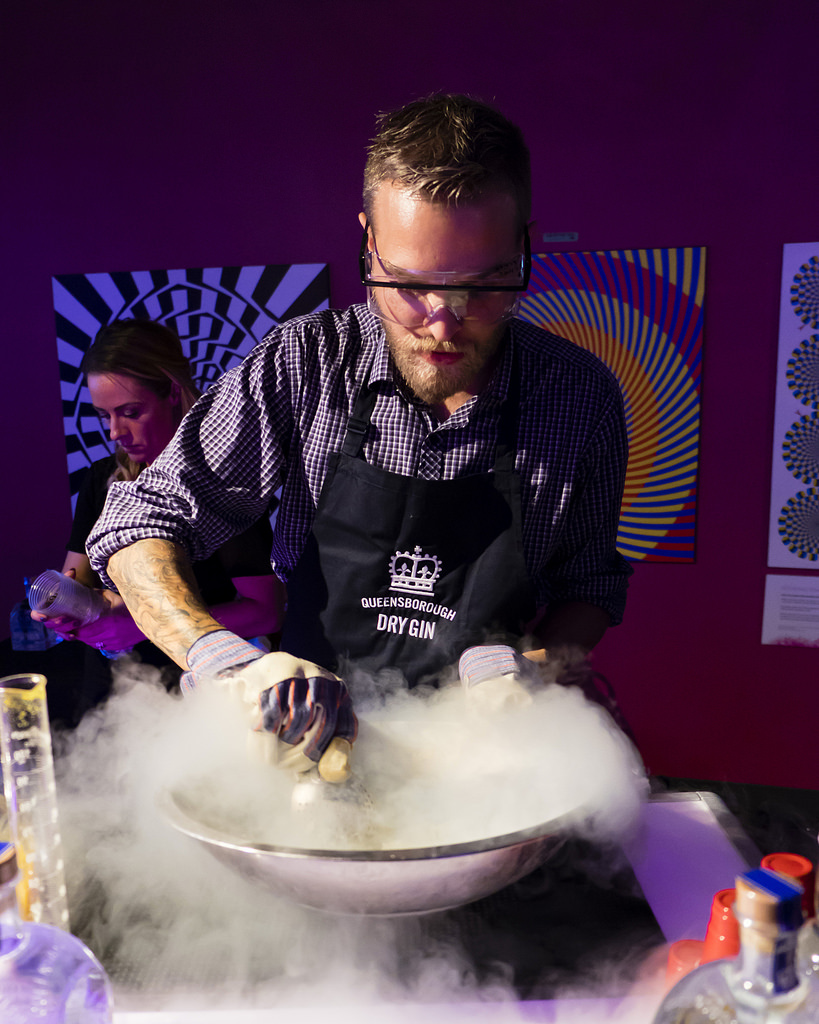 Havana Club was the only station to employ sous vide in their cocktail. Sous vide means under pressure. They used vacuum pressure and a consistent temperature to infuse the ingredients in this drink which provided a cool mist effect (that for once was not due to nitrogen). 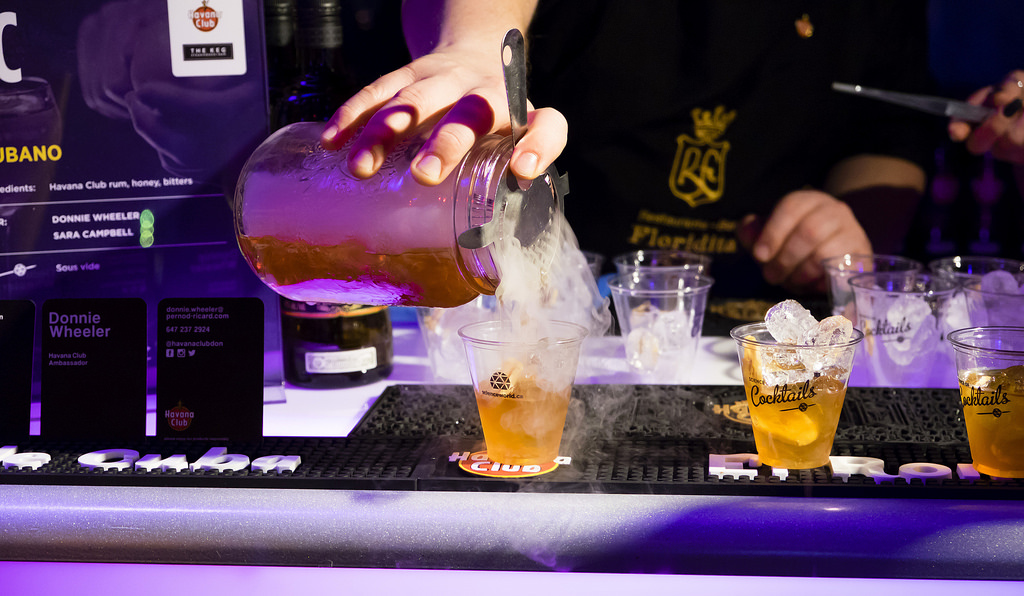 Last but not least, Lohin Whisky was on deck using liquid nitrogen in a rapid encapsulation (i.e. adding pressure) container using dry ice to create a whisky cocktail sorbet. This had a slushy taste and was what I likened as a potential future of whiskey on the rocks. 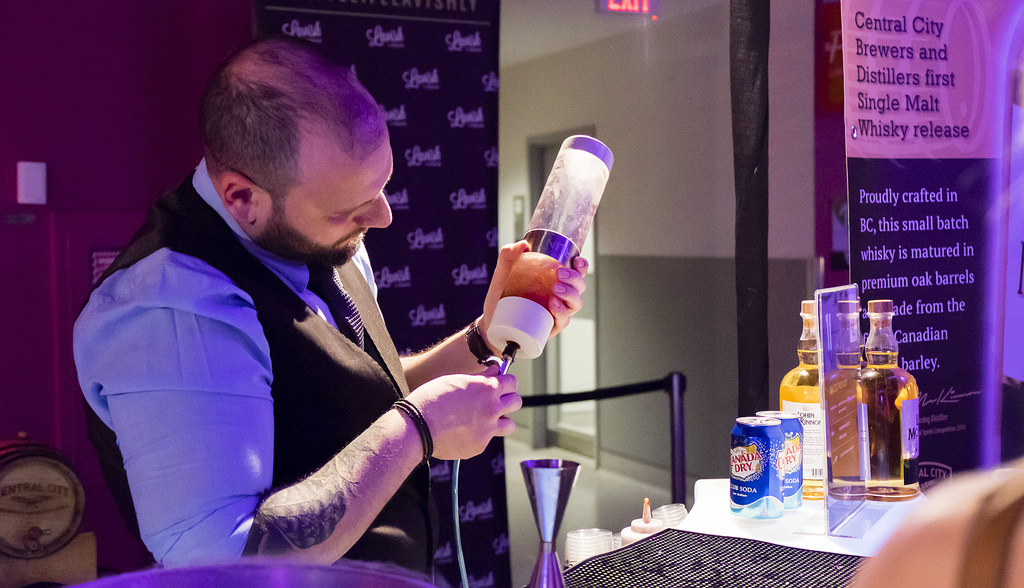 Food was well-represented in several stations at Science of Cocktails. I had a taste of basically everything in my journey through the cocktails and these were the standouts:

Not everyone will be able to afford a VIP ticket for Science of Cocktails, but this year proved to me it's the best way to ensure you start/leave with enough food in your stomach. As opposed to the other food station where you'll line up and grab one thing, it was a free for all at Drew's Catering charcuterie station featuring all sorts of meats, cheeses, and little cakes. 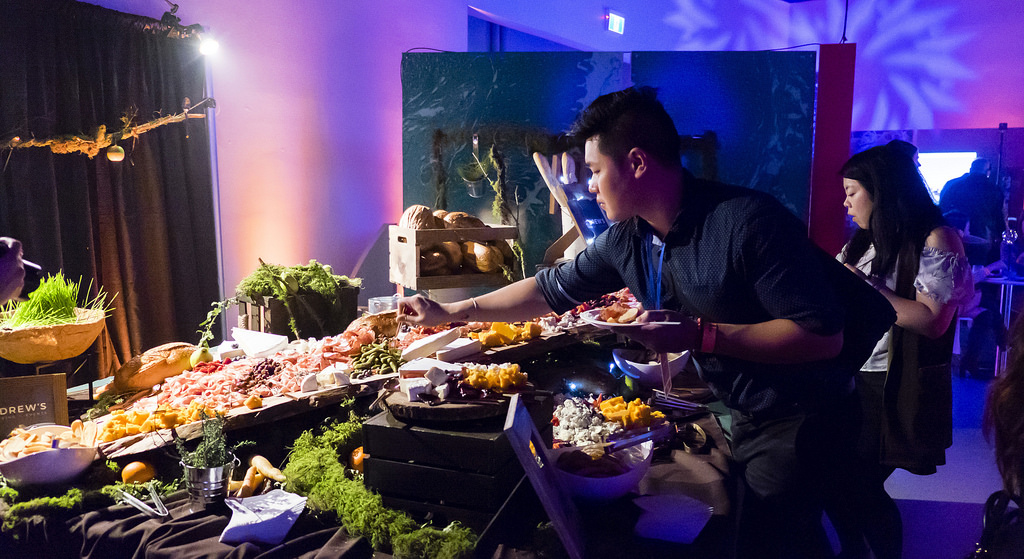 Pidgin was back this year with a more mobile (and less wasteful) pork belly offering – their pork belly baos. These were extra juicy and the bao was the perfect vessel for eating this as I made my way to other stations. 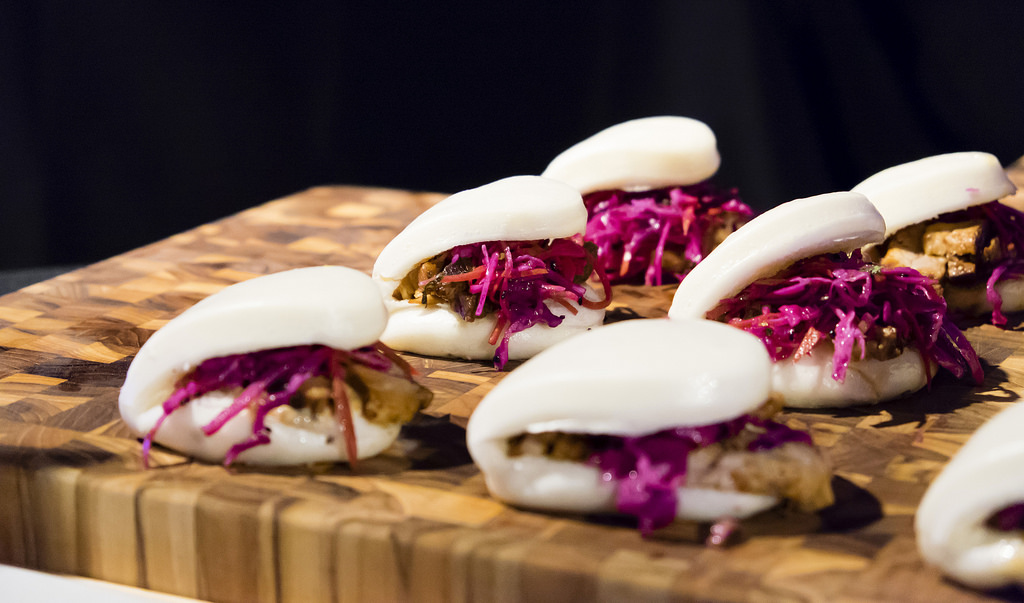 In addition to all the food and drinks, science was enjoyed through the following: 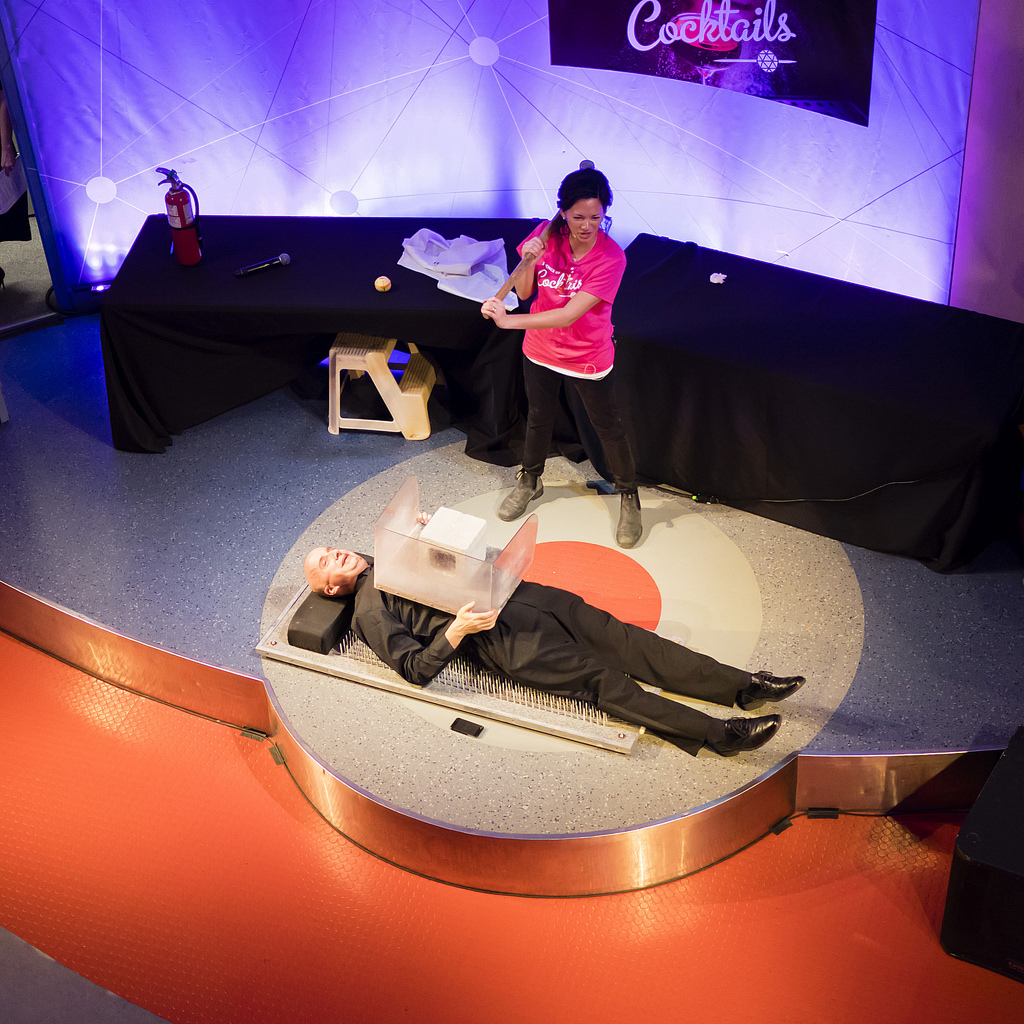 A ticket to Science of Cocktails was basically an admission to the usual Science World exhibits, including the limited time Ripley's Believe It or Not! exhibit. While Ripley's was a food/drink-free zone, I enjoyed strolling through here, reading the place cards slowly in my drunken state. 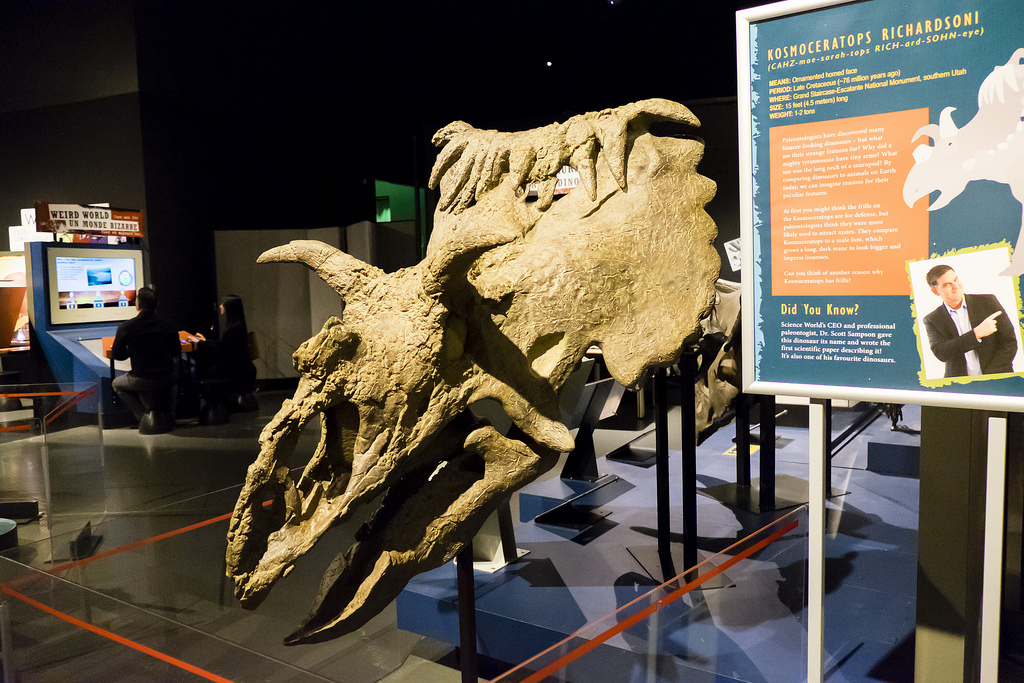 Ripley's Believe It or Not! Exhibit

Peppered through Science World were other small demonstrations, such as catching balloons of frozen gases, a smelling station, and submerging sparks in a bubbling cold mix. 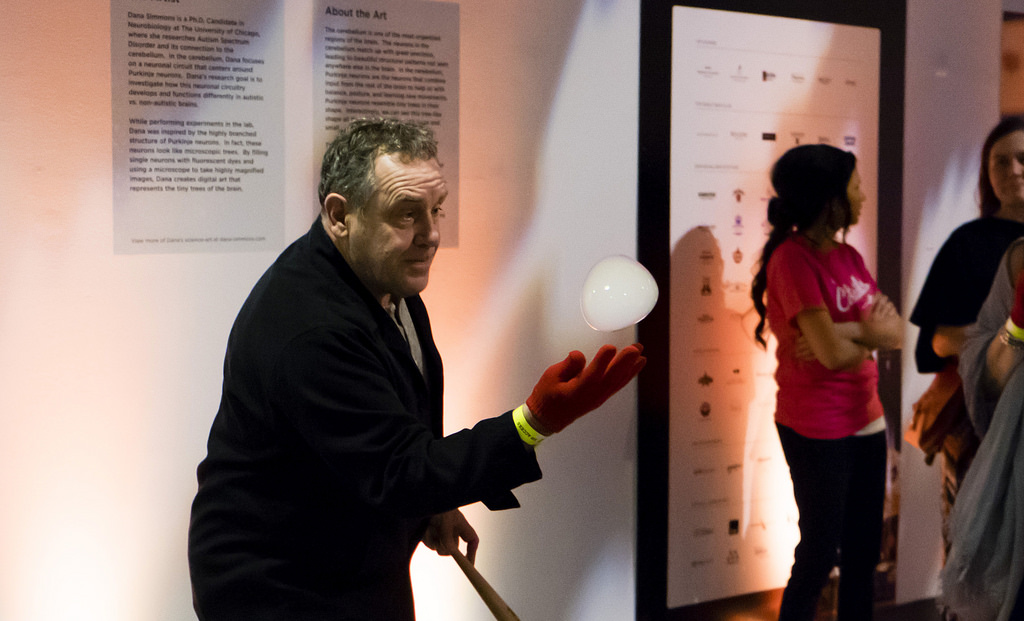 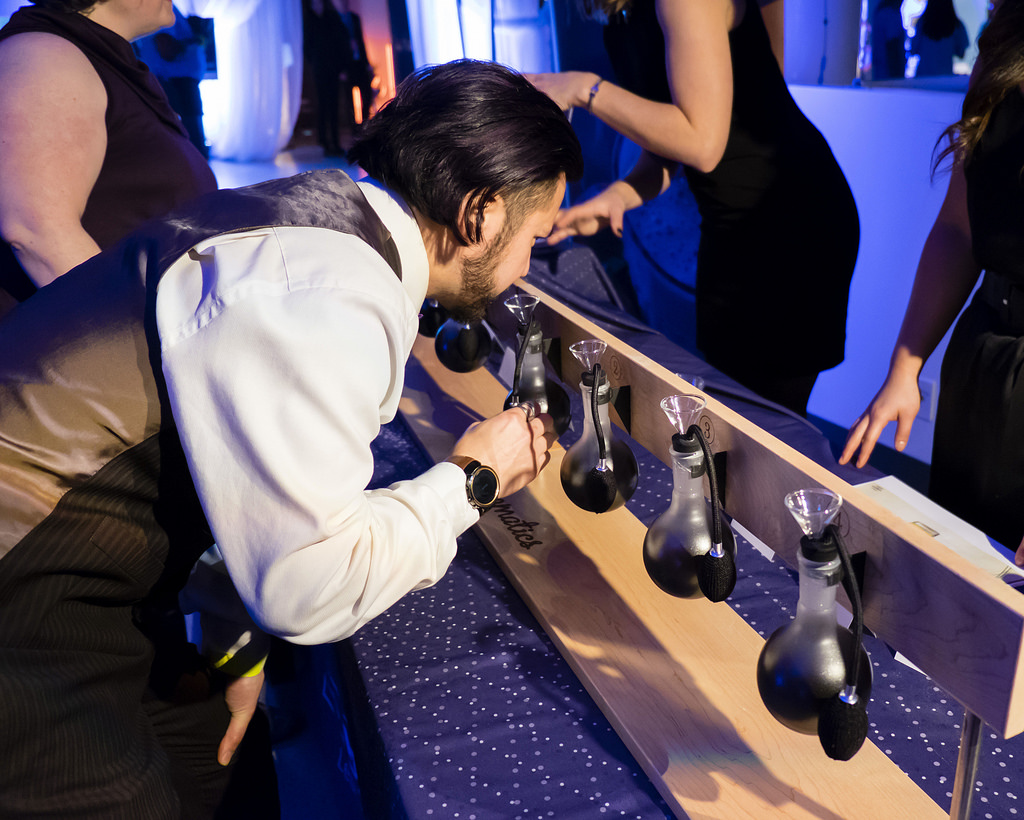 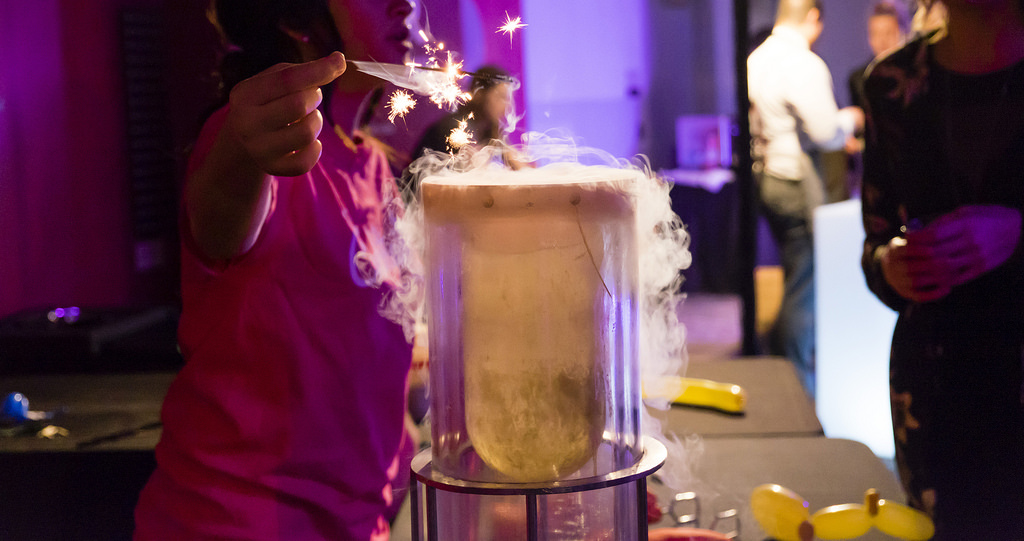 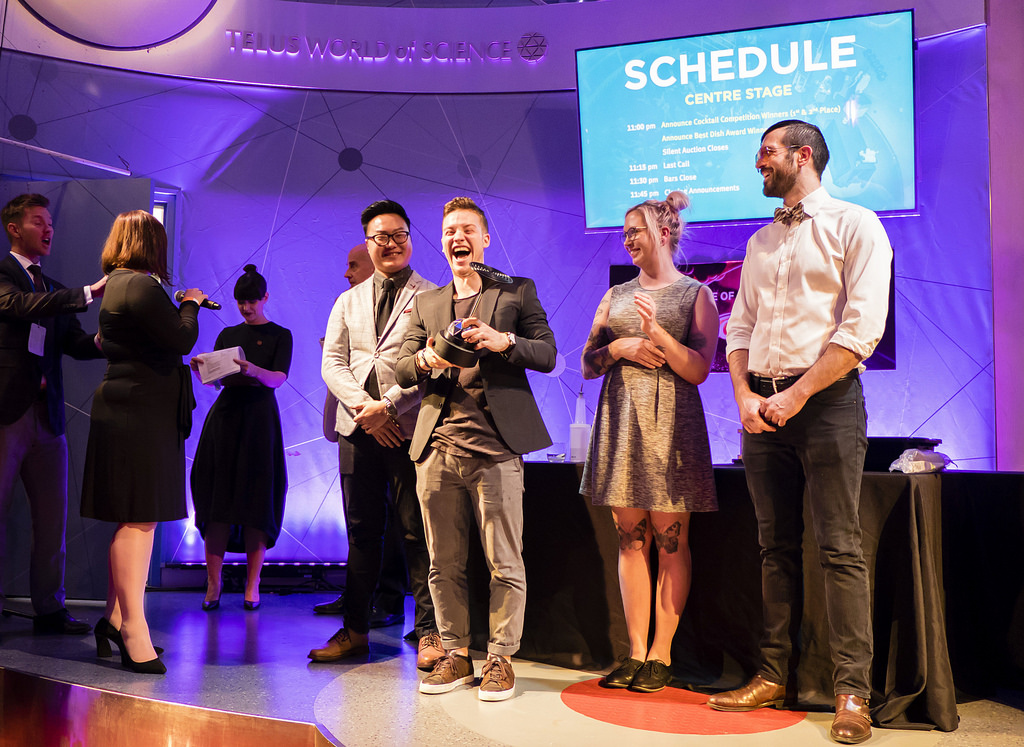 Science of Cocktails is a one-of-a-kind event where fun and drinking come together. While some might gawk at the $160 starting price, keep in mind a ticket gets you the following: 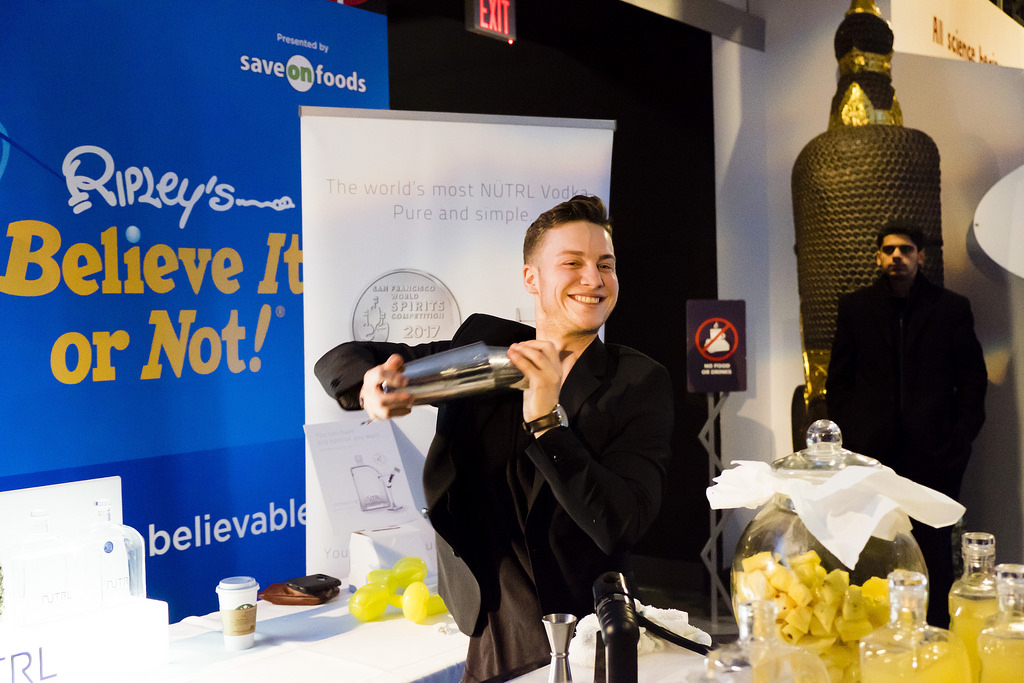 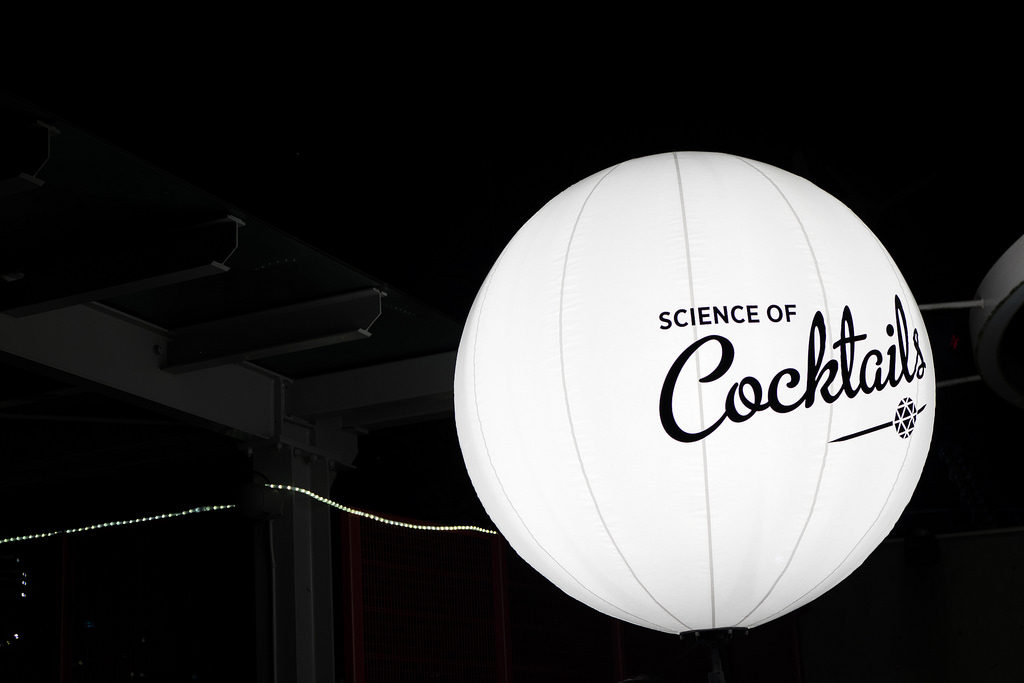 Outside Science of Cocktails

One-liner: A unique evening that blends the best parts of drinking, education, and fun in an iconic Vancouver setting
Highlight: All the food and all the drinks
Price per person: $129-$270
Would I go back? Yes.

With Chinese New Year celebrations in full swing in Vancouver, one might be wondering where the best eats of…

Chocolate is forever in demand. To exemplify this love of chocolate, the end of 2017 saw Lindt open a…