Yaletown's favourite foodie event is back for the 13th time. Until October 27th, 26 new and mainstay Taste of Yaletown participating restaurants will be offering 3-course prix fixe menus at $25, $35, or $45 price points. In addition to supporting local dining, partial proceeds benefit the Greater Vancouver Food Bank. To get a taste of what diners are in for, I had a dining stop at The New Oxford.

Disclosure: This was a media preview and all opinions are my own. 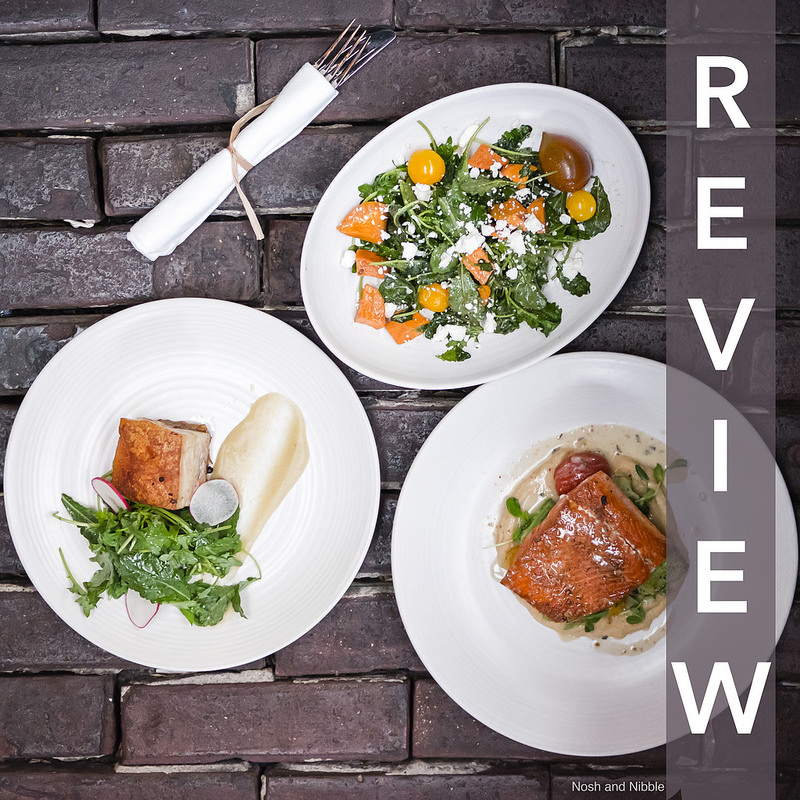 I'd actually been to The New Oxford back in 2014 and gave it a thumbs up for its homey $25 menu back on my original Tumblr blog. Time flies! Our media group had a great taste of the following:

The sweet corn & roasted pepper chowder was a delight with its homey corn and mild lasting in each bite. It might not look like much but each spoonful proved to be quite thick and filling. 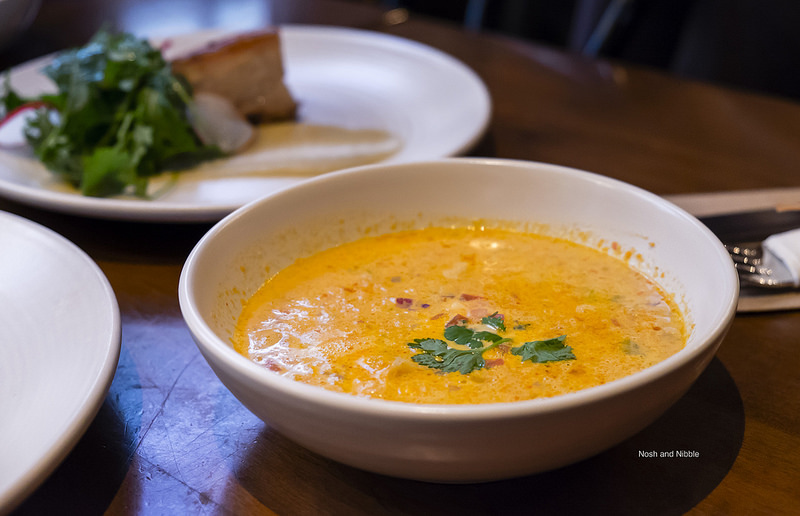 The kale & roasted sweet potato salad was another solid starter. For those worried about leaving hungry from a $25 Taste of Yaletown meal, this homey salad will put those qualms to rest. 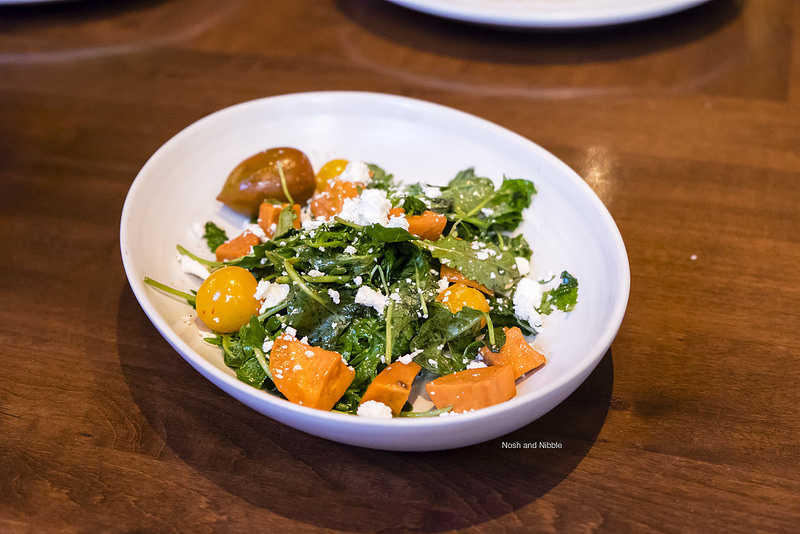 You read that right, you get to have crispy pork belly as an appetizer at The New Oxford. The pork belly was served with a tart apple purée, radish, and finished with a dash of maple that gave the satisfaction of a chicken and waffle, prepared as pork. 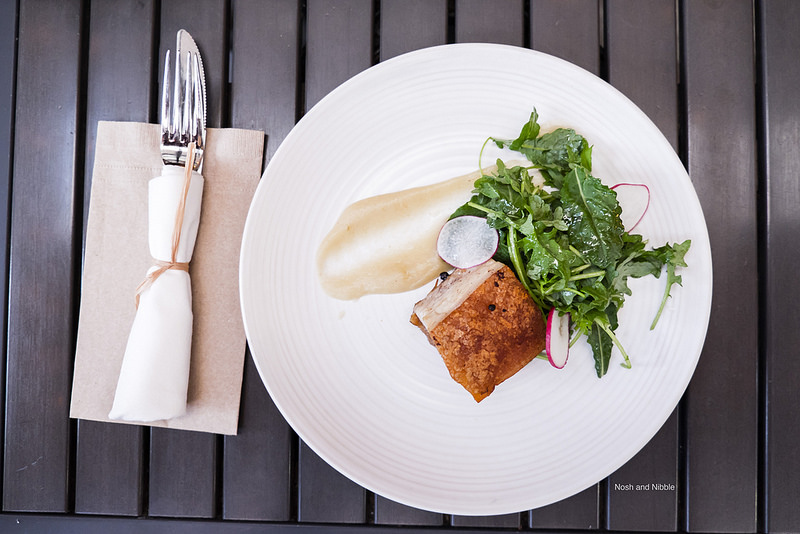 Onto some mains, the mushroom & parmesan risotto was my favourite out of the two entrees. It may not have had meat, but it packed a ton of truffle aroma with enough butter to keep the risotto savoury, ricey, and delicious. 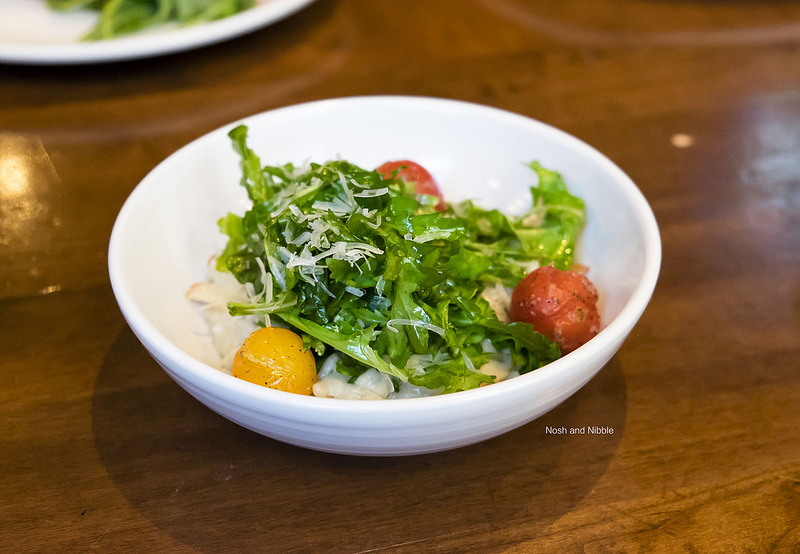 The other main was a wild-caught BC salmon served with a spiced parsnip puree, chili garlic broccoli, and tarragon butter sauce. This was a more complex main, technically, but I think either our sample was either cooked a little too much or would be best for diners who want a salmon that breaks into strong flakes. 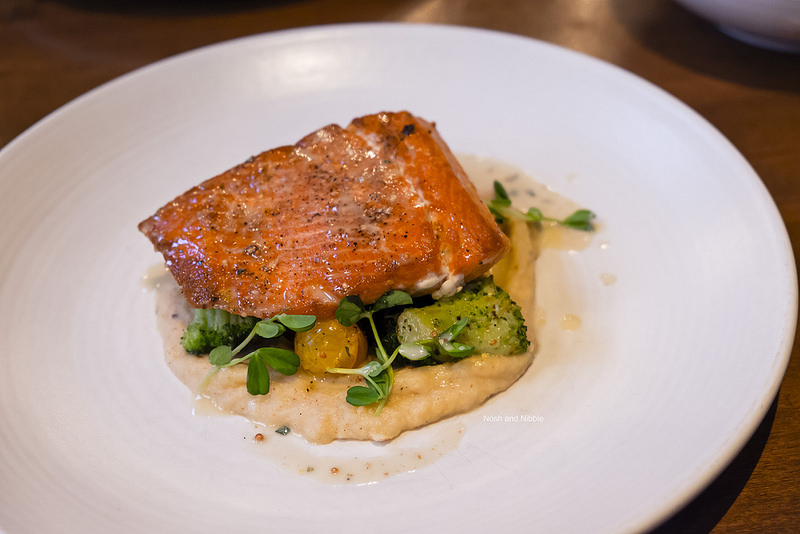 And for dessert, we had a classic sticky toffee pudding. I really dug the Scotch caramel sauce which added some zing to a deliciously moist pudding. The vanilla gelato melts quickly so keep in mind this is a time-sensitive dessert. 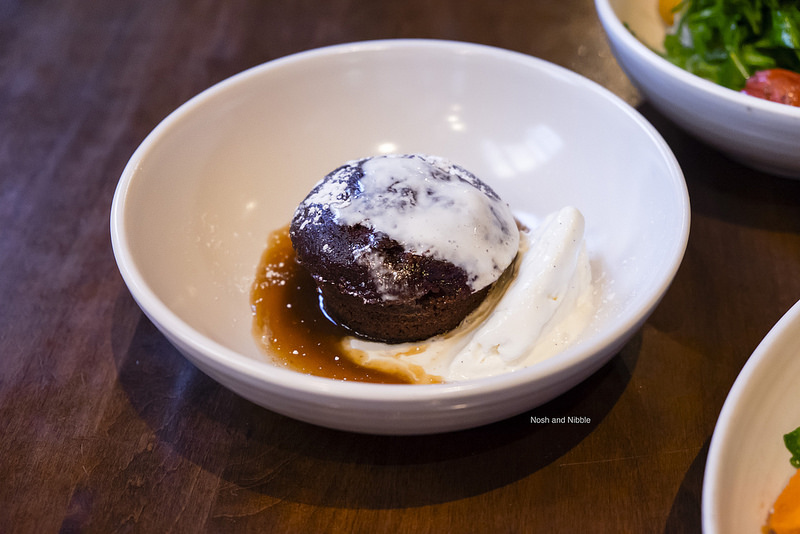 For $25, there's not much to complain about in 3 courses and big kudos to the kitchen for whipping up something original for Taste of Yaletown. A quick look at their website confirmed the above dishes are indeed part of an exclusive tasting menu.

The New Oxford is fashioned like an olde English pub. With accents like thick books and Chelsea FC sporting goods lining the brick walls, it's a somber, but comfortable atmosphere inside a narrow restaurant that fits about 50 guests. You can nestle into lounge chairs or the bars, but you'll likely best enjoy your food in the back with the button-tufted booths. 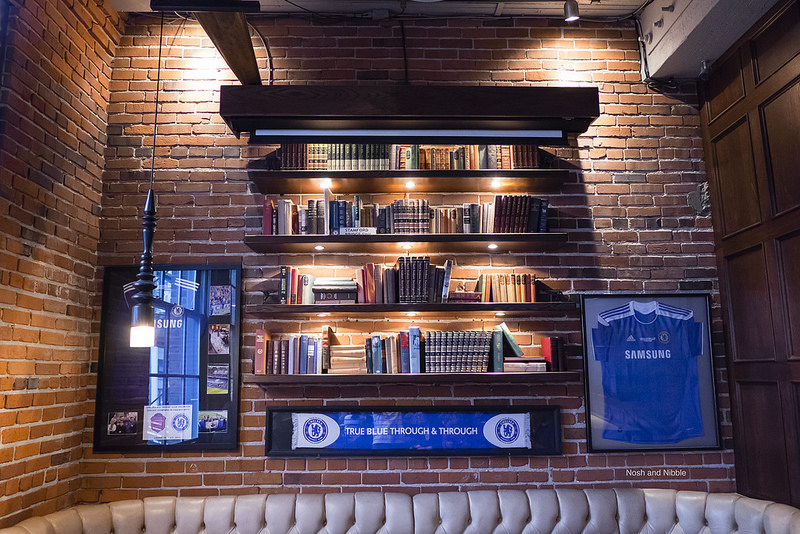 Inside The New Oxford 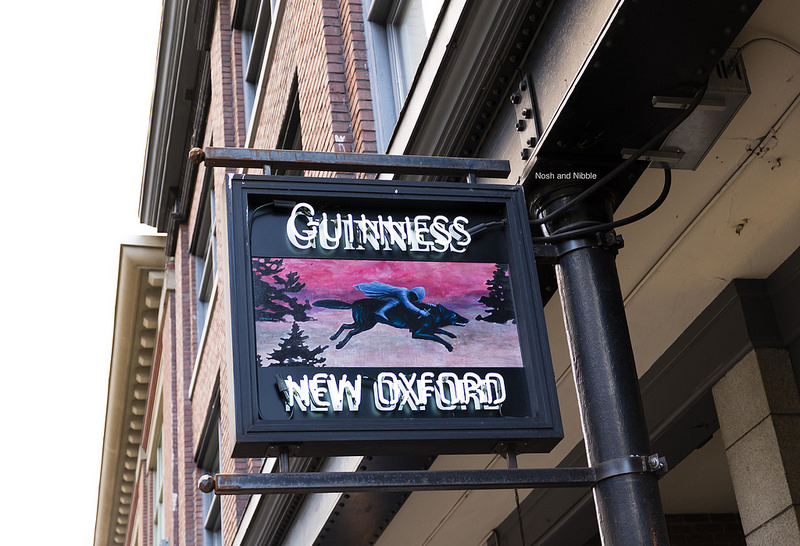 Outside The New Oxford

On my last trip to the Bay Area, I was excited to try some upscale west coast eateries. A…